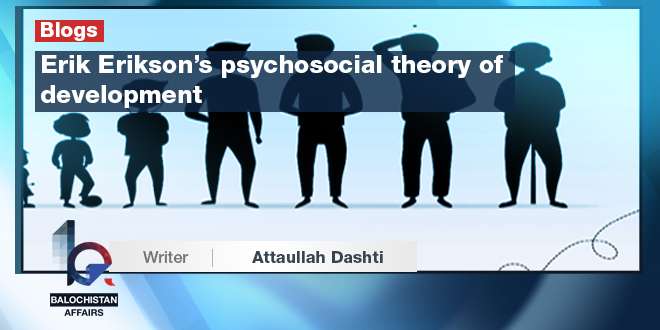 Trust vs. mistrust is the first stage, which starts from birth to one year. In this stage, infants receive stability and sustainability from caregivers. It suggests that children get care from their parents; they will develop a sense of trust. Children develop a sense of mistrust and lack of confidence in the world if they are not cared for by carers and do not receive full attention.

Autonomy vs. shame and doubt is the second stage, which begins between 1 and 3 years. It believes that a child does something to learn independence. He believes that the children develop a sense of personal control and physical skills. They develop self-control if they fail at something; they will feel shame and doubt. In this stage, children encourage their choices through activities like playing and choosing clothes and toys.

Initiative vs. guilt is the third stage, which begins between 3 and 5 years. It is known as the preschool stage. This is the beginning of a child’s participation in activities with others. He and she understand social interaction. They explore their interpersonal skills by initiating activities. In fact, guilt makes the child slow to interact with others, and initiative always develops the sense of creating and starting if parents allow it, while the result of failure is a sense of guilt.

Industry vs. inferiority is the fourth, which occurs during childhood between six and twelve years. In this area, a child would learn to read, write, draw, and more, and this stage is called the school stage. If children are encouraged and motivated, they will begin to feel industrious and confident about using their abilities to achieve goals in life. During these ages, children won’t be encouraged, so they’ll start to feel bad about themselves and doubt their ability to do what they need to do.

Identity vs. role Confusion is the fifth thing that happens between the ages of 12 and 18. During this stage, adolescents search for a sense of self and personal values, beliefs, and goals. Moreover, it expresses that the transition from childhood to adulthood is most important, and they are becoming more independent and beginning to look at their future careers, relationships, families, housing, etc. The individual wants to belong to a social group. It is the completeness of maturity.

Intimacy vs. isolation is the sixth stage that takes place during young adulthood, between the ages of 18 and 48 years. The major conflict occurs during this stage, which leads to a strong relationship in the long run.

Generativity vs. stagnation is the seventh stage of Erikson’s theory. This stage takes place during middle adulthood (ages 40 to 65). Psychologically, they would be able to solve an issue; they refer to this as “creativity.” During this stage, they may be productive and be part of social communities. They develop a sense of the big picture in the world through productivity, generative thinking, and creativity.

Erik Erikson’s theory of psychosocial development, which begins at 65 and continues until death, concludes with ego integrity vs. despair. During this stage, humans emphasise less interaction with society. They ought to be weak mentally as compared to children. They have broken memories to remember. Lastly, it is called the retirement age of an individual. 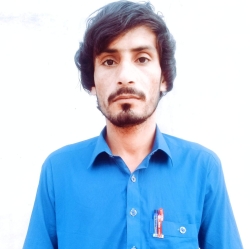 The writer remains as a teacher at Capital Academy Dannuk

Writer: Attaullah Dashti From: Bahman,Turbat. The writer remains as a teacher at Capital Academy Dannuk