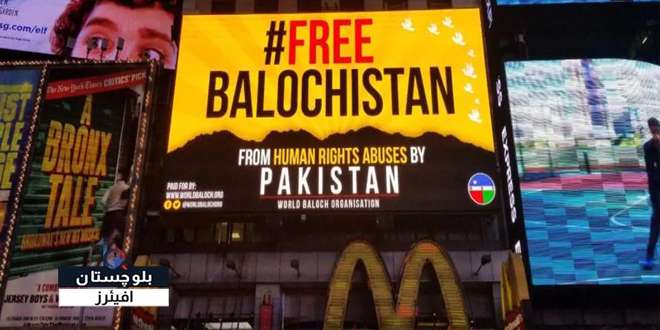 Despite the fact that Balochistan is a forcefully annexed and occupied territory of Pakistan, the case of sufferings of Baloch populace are not appearing in the international media the way it should. Taking undue advantage of this situation, Pakistani authorities are intensifying their oppressive actions targeting innocent people in Balochistan, while state-sponsored terror is continuing for decades.

Balochistan was occupied by Pakistan on March 27, 1948 – slightly more than one year of Pakistan emerging as an Islamist nation in South Asia. Since then, Baloch populace have struggled to recover their land and rights from the Pakistani invaders. Meaning, Pakistan has been continuing its suppression and cruelty in Balochistan for more than 75 years.

It may be mentioned here that geographically Balochistan is located at the southwestern part of Pakistan bordering Afghanistan and Iran. It is the home of Gwadar port on which there is a project worth US$67 billion and which is central to China and its business. It represents 44 percent of Pakistan surface. Due to adverse attitude of the Pakistani state-machinery, Balochistan is the most undeveloped and deprived province but it is very rich having the world 5th largest gold and copper resources in the world.

Fake encounters are claimed by activists in the turbulent Pakistani region as a way in which people are extrajudicially abducted by Pakistani intelligence agencies for their alleged links to militants – political activists, students and suspected militants. They are killed after a period of detention and torture in staged encounters most often claimed by counter-terrorist police, who declares them terrorists.

Voice for Baloch Missing Person (VBMP), which was founded on October 27, 2009 by Mamma Qadeer Baloch and Nasrullah Baloch, is a nongovernmental human rights organization which aims to organize protests, rallies and hunger strikes and facilitates the submission of first information reports to Pakistani police stations and courts. It alleges that people are disappeared because of Pakistani securities agencies, including the Pakistani army, the border corps and its various intelligence agencies, including Inter-Services Intelligence (ISI) and Military Intelligence (MI). Pakistani forces also are continuing extreme cruelty on Baloch girls and women, where rapes are taking place almost on a regular basis. In some cases, Baloch females are forcefully picked-up by the members of ISI and MI – taken into solitaire confinement – raped for weeks and then abandoned near their homes during late hours of nights. Such tactics of sexual violence resembles those of Hitler’s Nazi forces.

Nasrullah Baloch, chairman of VBMP and his uncle Ali Asghar Bangulzai were abducted by the Pakistani military in 2000 and their whereabouts are still unknown.

Starting from 2000, thousands of political and human rights activists, poets, writers and students have been abducted by the Pakistani security forces.

In June 2009 the Pakistani military abducted Zakir Majeed who was the leader of Baloch Student Organizations.

Since Pakistan People’s Party came to power in 2008, all the Prime Ministers have talked about the missing people. All of them have vowed to solve the issue but there has been no progress until now. They discuss over the issue and vowed to solve it. But after coming to power, they either forget it or just pay lip service. 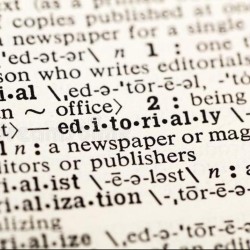